Transcatheter aortic valve replacement (TAVR) with the Portico® valve (Abbott) was found to be safe and associated with low rates of stroke, death or paravalvular leakage at one-year follow-up, according to the real-world PORTICO I study in patients with symptomatic, severe aortic stenosis. The one-year results were presented during the 30th Transcatheter Cardiovascular Therapeutics (TCT) annual scientific symposium held in San Diego from 21-25 September 2018 with simultaneous publication in the Journal of the American College of Cardiology (JACC).

“Portico® offers physicians the ability to safely and successfully treat patients suffering from symptomatic, severe aortic stenosis with a high-level of confidence. These one-year results in a real-world setting give us assurance that Portico® is an excellent and important treatment option for patients with severe aortic stenosis who are at increased risk for open-heart surgery.” said Lars Søndergaard, M.D., DMSc, Rigshospitalet, Copenhagen, Denmark and principal investigator of the trial.

The ongoing, prospective, long-term, real-world, international, multicenter, PORTICO I trial (NCT01802788) recruited 941 symptomatic, severe aortic stenosis patients at high-risk for open-heart surgery. All participants were treated with the self-expanding, repositionable Portico® TAVR system via a transfemoral access. The primary objective of the study was to investigate the all-cause mortality at one year. Secondary objectives included the device performance, the improvement in functional capacity, and the adverse event (AE)-rates observed at 30 days and one-year post placement, and annually thereafter for up to five years. 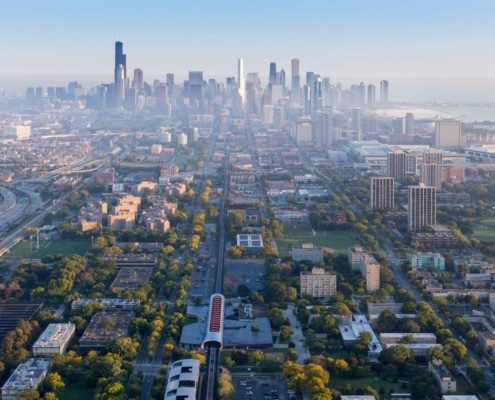 Want to join the discussion?
Feel free to contribute!

This site uses cookies to improve your experience. By continuing to browse the site, you are agreeing to our use of cookies.

These cookies collect information that is used either in aggregate form to help us understand how our website is being used or how effective our marketing campaigns are, or to help us customize our website and application for you in order to enhance your experience.

If you do not want that we track your visist to our site you can disable tracking in your browser here:

We also use different external services like Google Webfonts, Google Maps and external Video providers. Since these providers may collect personal data like your IP address we allow you to block them here. Please be aware that this might heavily reduce the functionality and appearance of our site. Changes will take effect once you reload the page.