OPERA I and OPERA II

The OPERA I (NCT01247324) and OPERA II (NCT01412333) trials in relapsing MS patients embodied two different phases. The initial, double-blind period (DBP) randomised 1,656 patients to receive ocrelizumab or interferon β-1a for a period of two years. The DBP was followed by the open-label extension (OLE) phase in which 1,325 patients either continued their ocrelizumab treatment or switched from interferon β-1a to ocrelizumab for an additional 3 years of treatment in the current analysis.

The investigators presented the 5-year data on the efficacy of maintaining or switching to ocrelizumab treatment on MRI-measured disease activity and brain atrophy, in the OLE phase of the Phase III OPERA I and OPERA II trials.

Overall, 88.6% of patients entering the OLE phase completed Year 3 of the OLE. The mean change in whole brain volume (WBV), from DBP baseline, was -1.874% at Year 5 in the continuous ocrelizumab group, compared with -2.154% in the interferon β-1a to ocrelizumab switch group (P=0.002). 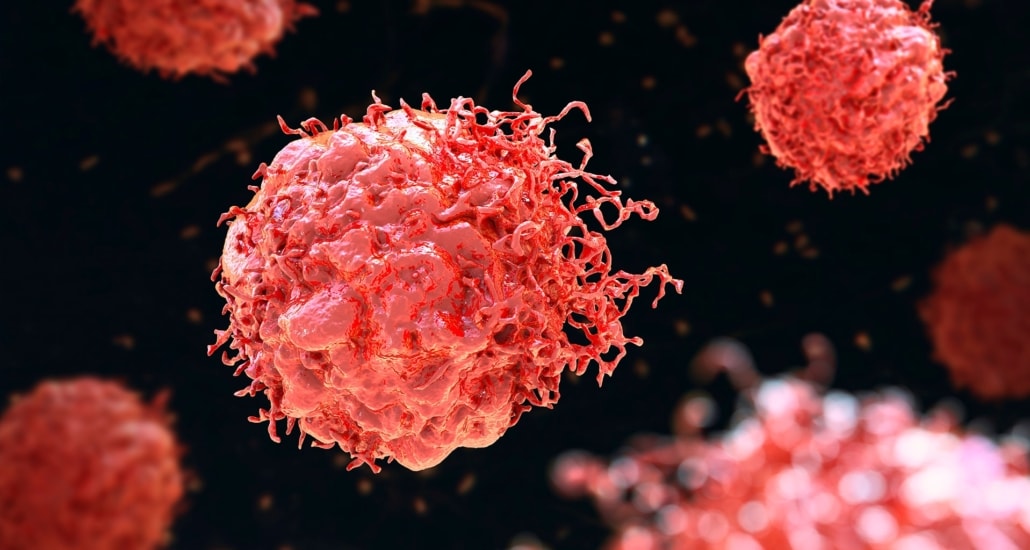 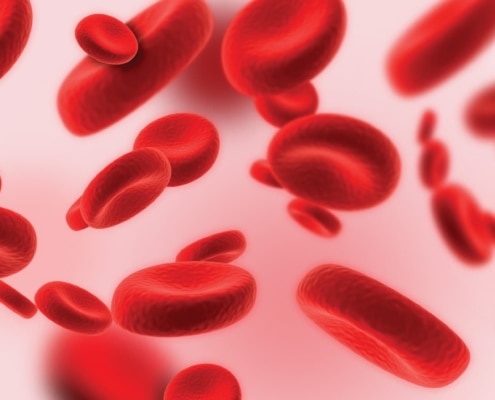 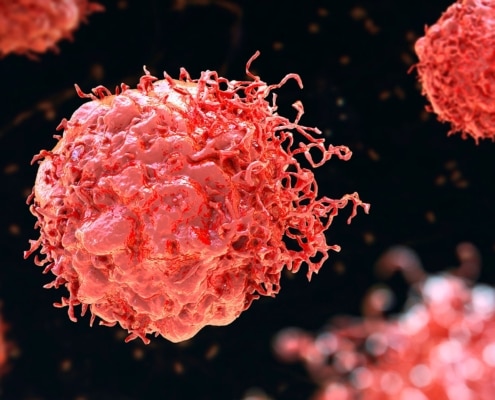 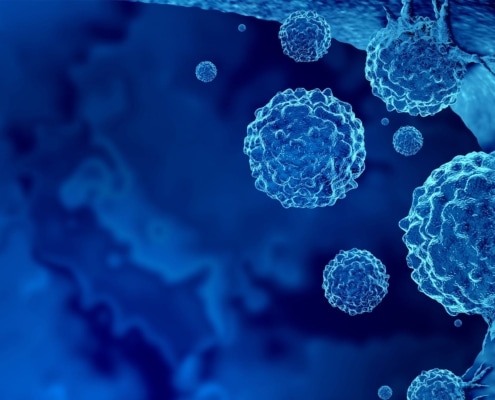 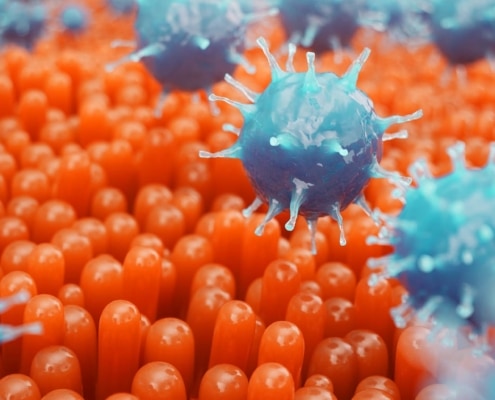 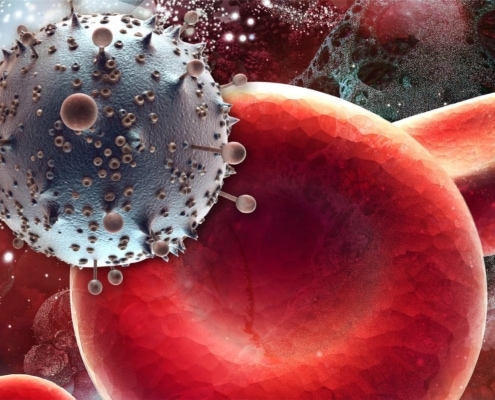 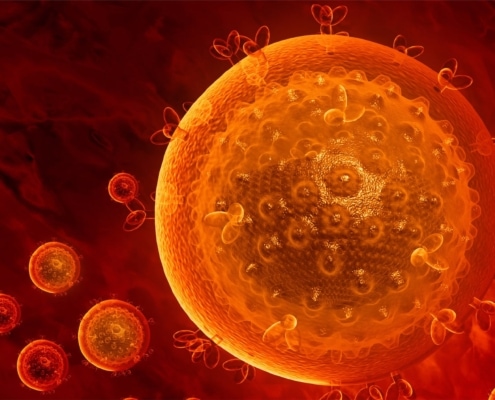